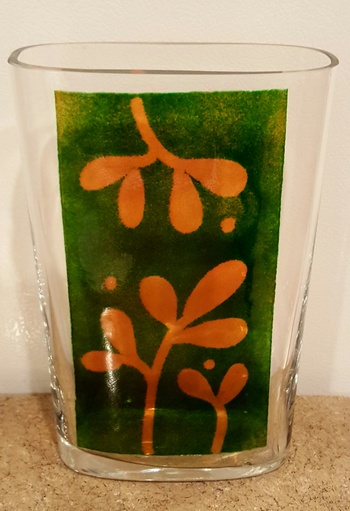 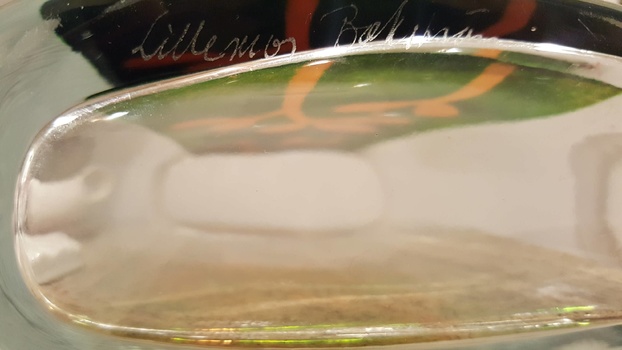 Lindshammar glass was founded in 1905 in the town of Lindshammar, Sweden, by Robert Rentsch, a German glass blower. In 1916 the company was bought by C.J. Petersson, with his son Anton Peterson as manager. After Anton's death in 1949, his son Erik Hovhammar took the reigns. It was at this time that Gunnar Ander, Lindhammar's first designer, was employed, and began designing art glass. Gunnar Ander worked for Lindshammar until 1976. Lindshammar changed hands again in 1985, bought and managed by Ulf Rosén until 1998 when it was bought by CG Holding.