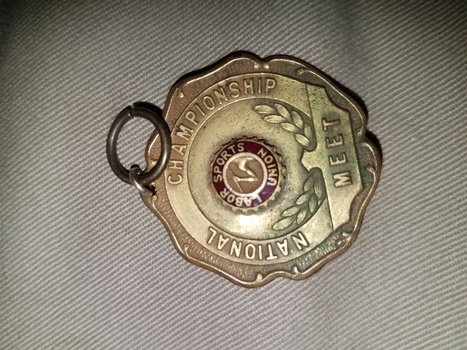 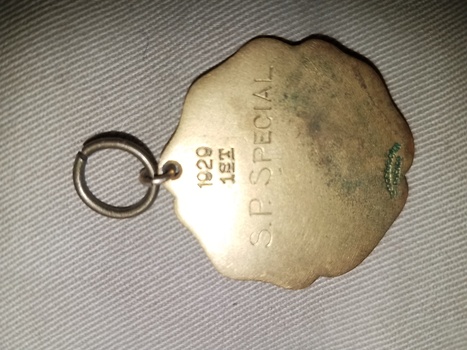 This medal dates to 1929 and was given as an award for an unknown sporting event (s.p. special) it's the first place medal so whoever won this was good at what they were doing. I can't quite make out the name of the maker other than dodge and the city of Chicago.

The counter olympics were held in 1932 chicago as an alternative to the regular olympics being held in Los Angeles that year.

The events and a number of other organizations and activities were designed to entertain Americans and introduce them to communist ideas and principles.

Olympic Pins and Medals
See all