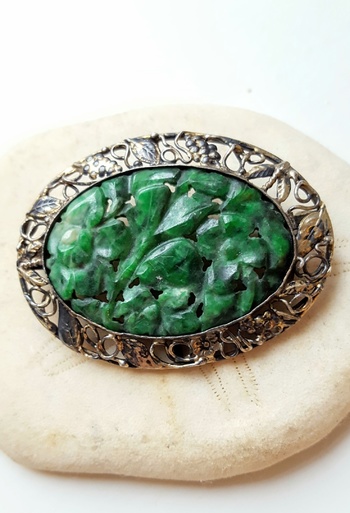 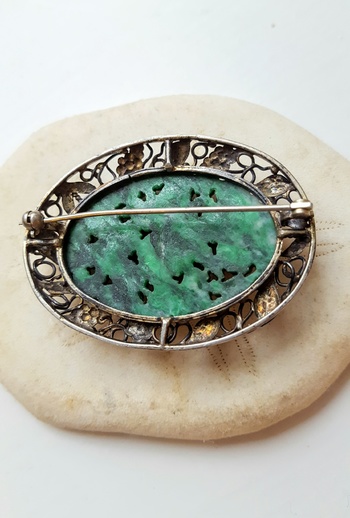 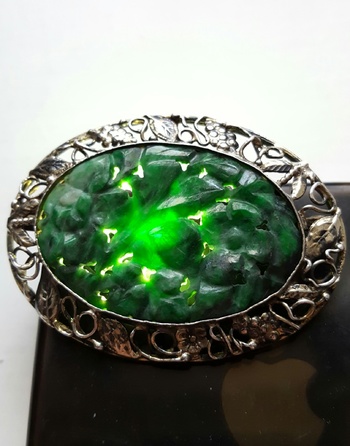 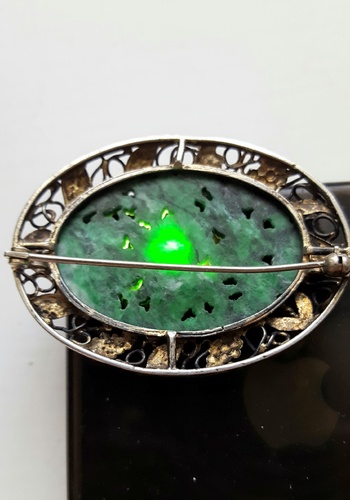 The black streaks and the strong green made me think Maw Sit-Sit.

Maw-sit-sit is one of the more unusual gemstones in the world, from its curious name to its variable chemical composition. It is a recent find, first identified in 1963 by the late Swiss gemologist Dr. Edward Gubelin. It was named after the village in northwestern Burma which is close to the site where it was first found. Typically maw-sit-sit is green with distinctive dark-green to black veining.

Maw-sit-sit is considered to be a rock rather than a mineral, since it is composed of a number of different minerals, including kosmochlor (a mineral related to jadeite) and varying amounts of jadeite and albite feldspar. It is often classified as a member of the jade family but it is not really a variety of jadeite. Sometimes maw-sit-sit is called a "cousin" of jade, which seems appropriate. Maw sit sit is a rare gem related to Jade (but is NOT a jade!)

Once in hand, though rather thin, the carved stone is not translucent (jade should be, not maw sit sit). I enlighted it with the strong phone torch to see if it would come through. Pics 3 and 4 show that.

Maw sit sit is said to have been "discovered" in Burma in 1963!
I can't believe it hadn't been mined before, being close to jadeite mining areas!!!
So, it may only have been DESCRIBED and classified in 1963 but used BEFORE.

The silver mount is typical handmade Arts and Crafts, with the American style leaves.
The roll over clasp is tiny and appears to be original, so I think the brooch was made around 1920'. 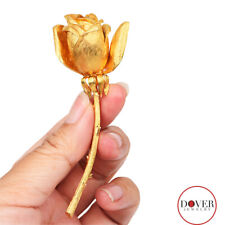 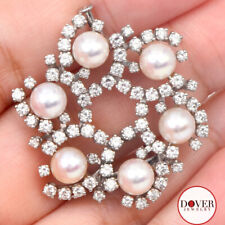