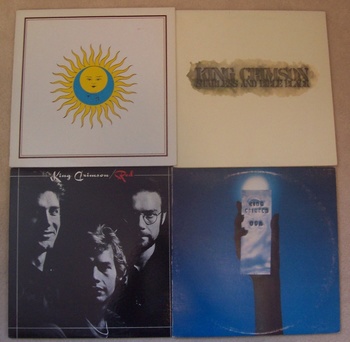 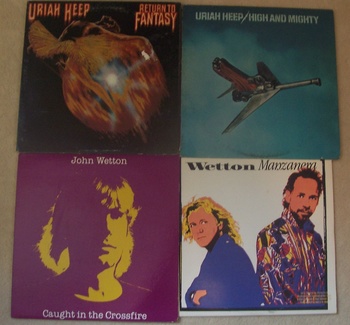 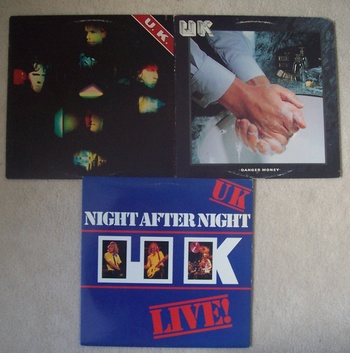 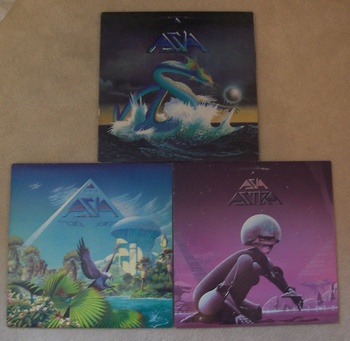 This post celebrates the life of singer, bassist, vocalist & songwriter John Wetton. He passed away sometime last Tues nite, 1-31-17. I am a big music freak and he was one of my many favorites.

These are most of the records I have with him. I also have them on CD as well.(and probably some on cassette tape). He has many other solo music projects as well. Another note is that all of these bands are still going in some form . A true testament to musical talent. 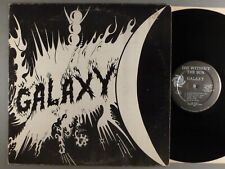 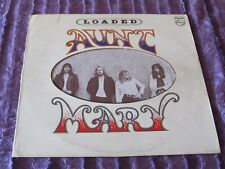 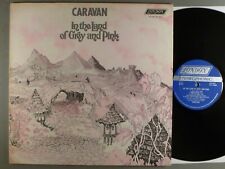