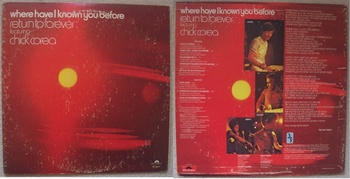 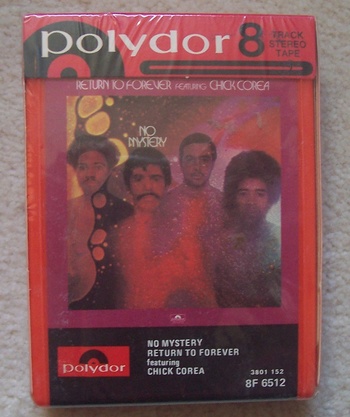 The great Al DiMeola! One of the best Jazz - Rock - Fusion guitarists of all time. He is playing live tonight 2-21-17 in Royal Oak Mi. And I am going! His career spans over 4 decades. The band he was most prolific with was Return To forever. They were prominent during the early to mid 70's. Then a reformation in 2005 or 06. He also has an illustrious solo career as well as many collaborations with other Jazz Fusion greats.

This tour is the 40th anniversary of his acclaimed 'Elegant Gypsy' album 1977. I can't seem to find my record copy of it. I do have it on cd also.

P.S. sad side note I have just heard of the death of another great jazz fusion guitarist. Larry Coryell. R.I.P.