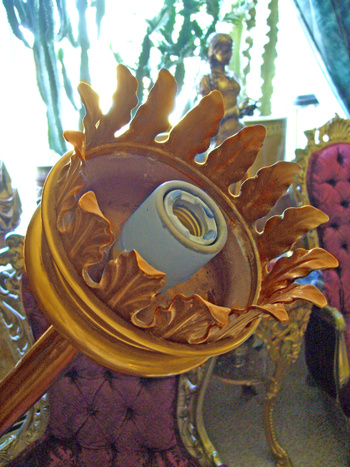 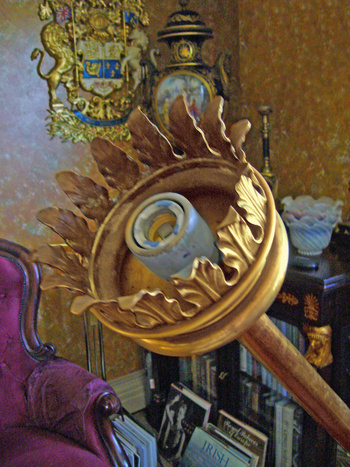 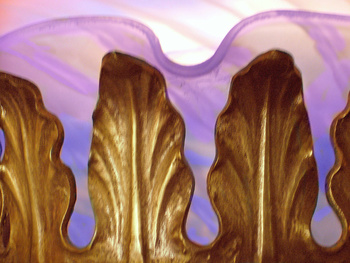 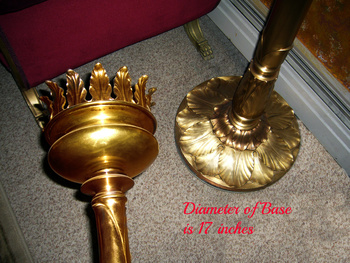 These are the first 4 pictures I took of the 4 lamps I bought in 1991. The set of four lamps are all marked Tiffany Studios New York. These are institution size so taller than most Tiffany lamps I have seen. Six and 1/2 feet in height.