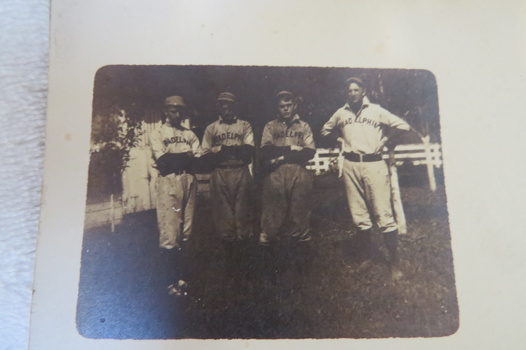 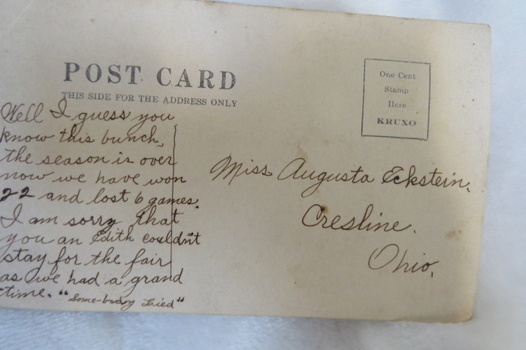 Hello. I found this old postcard among a bunch my dad had purchased at yardsales and estate sales.

It looks like the jersey's say "Philadelphia" (I thought it said "Badelphia" but I think that's because the 'P' is folded over due to the size of the jersey).

I was wondering if anyone could give me an idea of the age based on post card and uniform style.

Would this have been a major league team? Perhaps someone even recognizes the players. 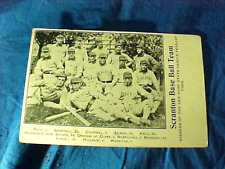 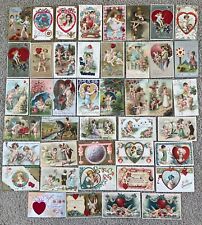 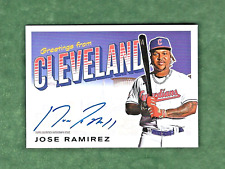