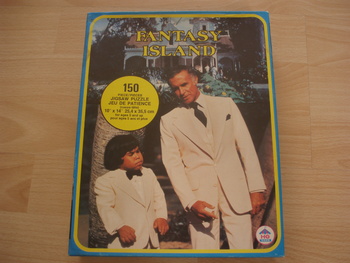 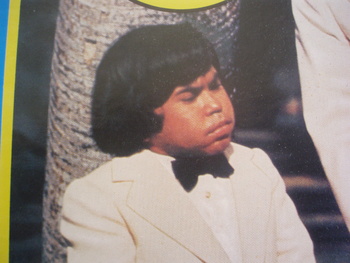 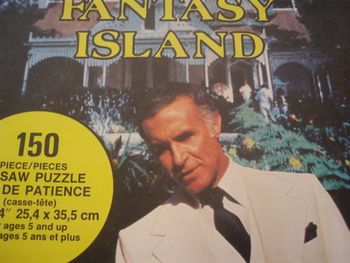 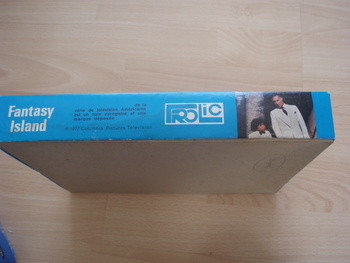 Come to Fantasy Island and for a price you can live the fantasy you choose. This is what was offered on this American television series that originally aired on the American Broadcasting Company network from 1977 to 1984. The series was created by Gene Levitt. ( Wiki )
Before it became a television series, Fantasy Island was introduced to viewers in 1977 and 1978 through two made-for-television films. Airing from 1978 to 1984, the original series starred Ricardo Montalbán as Mr. Roarke, the enigmatic overseer of a mysterious island somewhere in the Pacific Ocean, where people from all walks of life could come and live out their fantasies. Roarke was known for his white suit and cultured demeanor, and was initially accompanied by an energetic sidekick, Tattoo (played by Hervé Villechaize). Tattoo would run up the main bell tower to ring the bell and shout "The plane! The plane!" to announce the arrival of a new set of guests at the beginning of each episode..
Usually Fantasy Island followed " The Love Boat " on Saturday evenings.
Pictured above is a complete Fantasy Island 150 piece puzzle produced by HG TOYS in 1977.