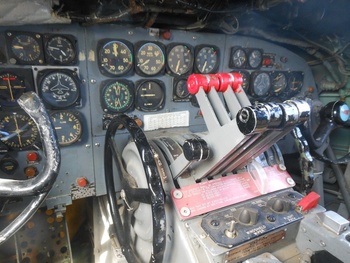 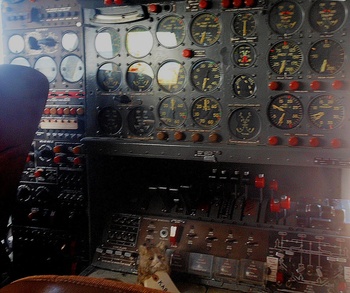 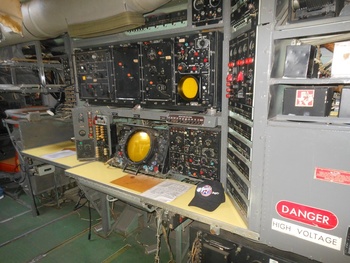 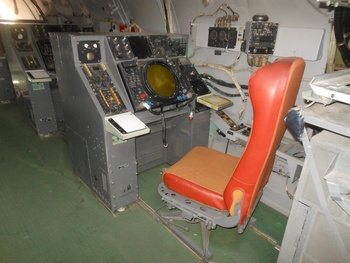 Perhaps this plane just needed a few more dials and gauges. This a EC-121 Constellation from the early cold war days of the 1950s and the 1960s. These planes flew 17-24 hour missions on an electronic picket line.
The first phot is from the pilot's seat. #2 is the flight engineer's seat. #3 I forget and #4 is one of four radar stations looking for Soviet bombers.
The plane had a crew of 21. There were two sets of pilots and for all the other crew positions plus one extra.
There are a many more photos of this plane some from the outside for future post material.