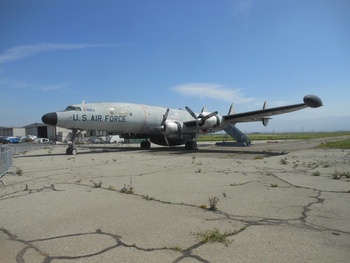 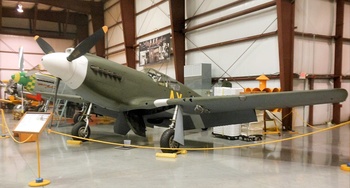 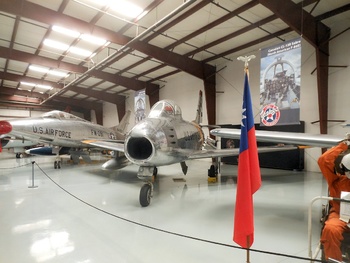 Last week we went inside the EC121 Constellation aka Warning Star and the first photo is the exterior of the plane as promised. Does not show the triple tail well but it is there. The triple tail made it easier to fit in a hanger.
Photo #2 is the reconnaissance version of the P38 Lighting. I will bet most of the recon versions got turned into a fighter version by the museums. Almost all the US planes in museums never saw combat and were used for training.
Photo #3 is a P51A Mustang. This had the Allison Engine and the razor back cockpit. Also it only had 4 machine guns as opposed to the 6 of the P51D. The P51D is behind it and that one is the one in my cockpit photos.
Last is a F86 Sabre which was used in the Korean War. A cold war warrior to go with the EC121.