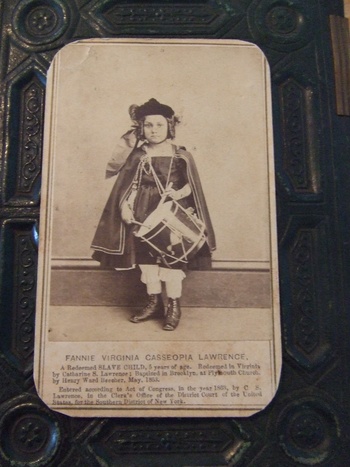 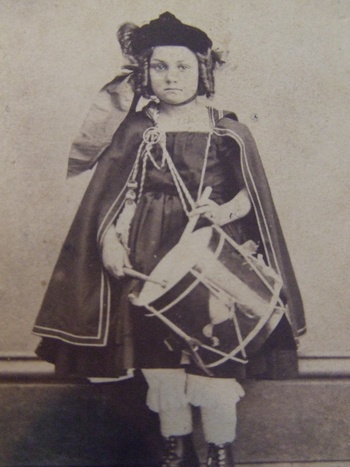 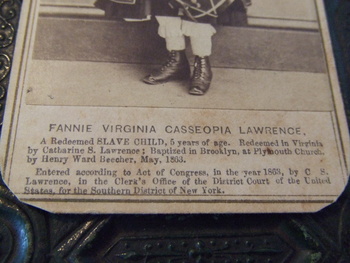 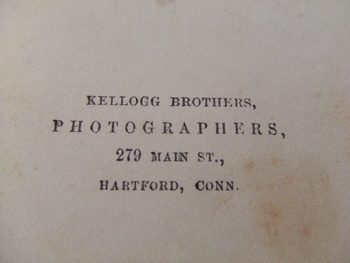 This carte de visite was published to polarize the anti slavery sentiment in the North during the American Civil War.

A series of these images showing "white slaves" were published and distributed. Fannie was probably the most well known and there are several different views of her published.

This particular view is from the same sitting as a well published pose. That pose can be seen on the Library of Congress website (feet spread farther apart and hat ribbon not as visible). My example shows a different pose and based on MY online searches doesn't appear to be published. If you have seen this exact pose before, I'd appreciate some links!

This cdv was photographed by Kellogg in CT (same as LOC example). 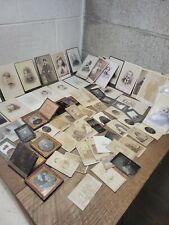