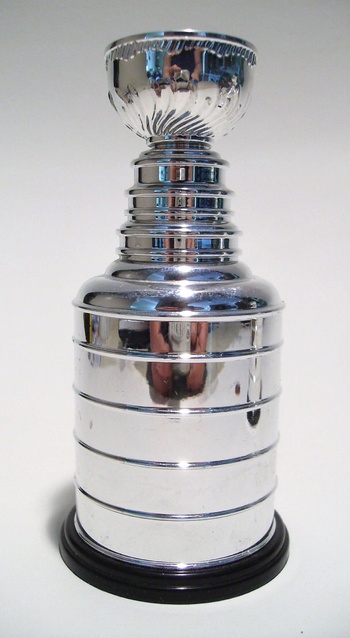 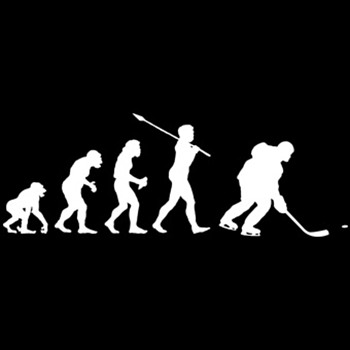 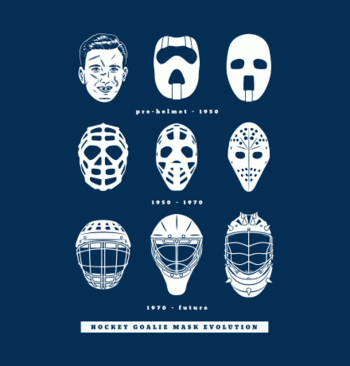 Okay CW Gang. It is "The Fifth Season" Here - the NHL PLAYOFFS.
If your from Canada - You should be a Hockey nut, even if your a girl....lol. This are mini Stanley cups that came in Labatts Blue Beer back in about 1994, or 1995. One for each team back then. I have a few of them.
This one I turned the item around to show NO prejudice in the Team that is on this one. nor did I want to JINX the team....LOL.....finger crossed. So just though I would post this PLASTIC MINI STANLEY CUP that were given away AS AN ADVERTISING PREMIUM back in the 1990's era. Love it......

"" In the late ’90s Labatt begins to highlight its NHL sponsorship, and starts playing the premiums and incentives game. The brewer gives away freebies such as mini replica Stanley Cups, collectible team magnets and NHL videos in cases. Advertising begins to tie into hockey more often too. An ongoing series of humorous commercials feature a group of guys kidnapping the Stanley Cup and taking it on a road trip across Canada.""
============================