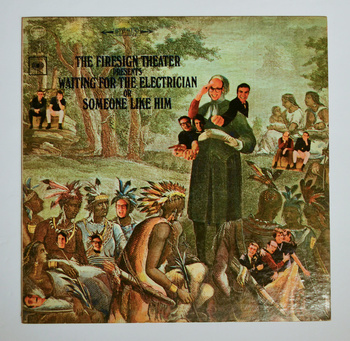 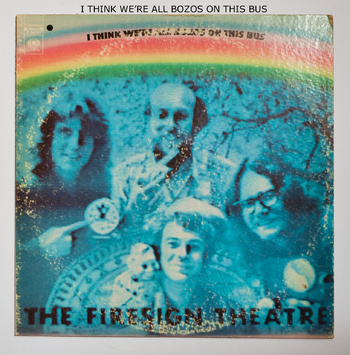 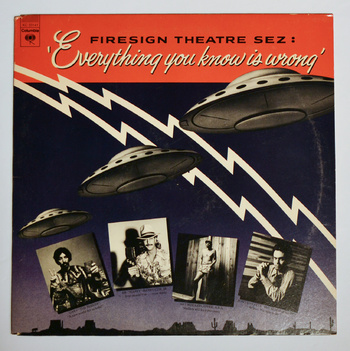 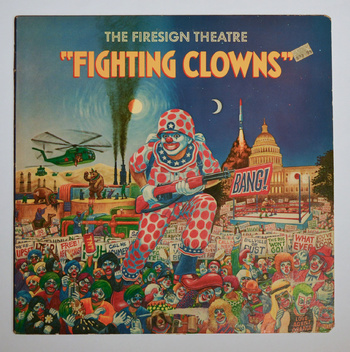 While my contemporaries were wasting their time listening to Pink Floyd, I was wasting mine listening to The Firesign Theater. Phil Proctor, Peter Bergman, David Ossman, and Phil Austin, as The Firesign Theater, broadcast a live radio show from The Magic Mushroom in Devonshire Downs unlike anything else on the airwaves. They would do readings of "Winnie the Pooh" and "La Muerte y La Brujula" along with the signature surrealistic radio plays that would become their record albums.

The first album "Waiting for the Electrician..." came out in January 1968. By 1971, with their fourth album "I Think We're All Bozos on This Bus", the format had developed into a full concept album of an hilarious brain-stimulating (and somewhat prophetic) look at the future. The ensuing albums continue with their high-minded satirical look at human activity.

This is not music and these are not albums for multi-taskers - they require that you pay attention. It's worth the effort. Settle back, let the air out of your shoes, and enjoy the spin.