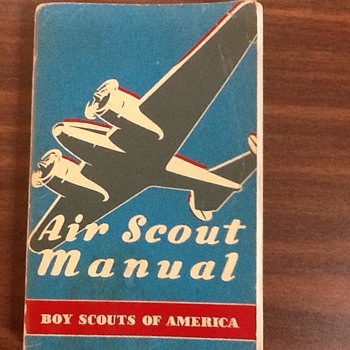 A very interesting read. Found this with my dad's civil engineering course work.

Air Scouts is a now-defunct program of the Boy Scouts of America (BSA). The Air Scouts program had four ranks Apprentice, Observer, Craftsman, and Ace (later under the Explorer program the ranks were Apprentice, Bronze, Gold, and Silver Award). The Ace (Silver Award) cloth knot and medal may still be worn by anyone who earned them before the program was dropped.

The program was established in 1941 and existed under the name Air Scouts until 1949, when it was renamed Air Explorers. With minor changes, this program lasted until 1965, when it was fully merged into the then existing Explorer program of the BSA as a specialty called 'Aviation Explorers'.

On 1 March 1985, the Boy Scouts of America officially ended powered aircraft flight in its Aviation Exploring program, citing difficulties with maintaining insurance coverage in the event of an aircraft accident. 450 Explorer Posts and over 10,000 Explorer Scouts were affected.

It still exists today as part of the BSA's Learning for Life Explorer program.[59] 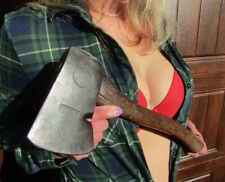