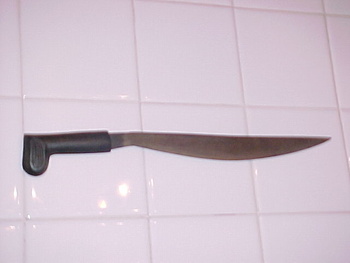 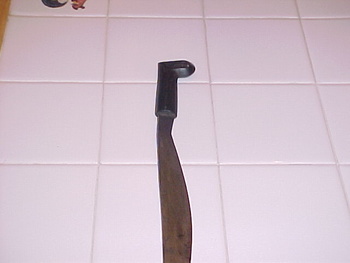 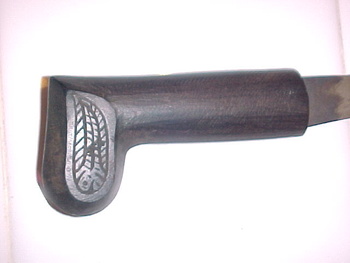 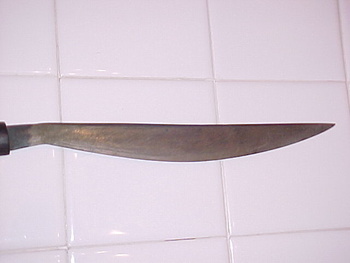 This BOLO fighting knife is a war trophy brought back from the Philippine Islands after the fighting during what I believe was Dec, 1944. This knife was brought back by my father in-law that was in the Navy. He was the Diesel Mechanic aboard the LSM 129 that was ferrying prisoners from one island to the next. This and other items were traded with the soldiers fighting the Japanese and were then returned to the states upon return.
Interesting story.