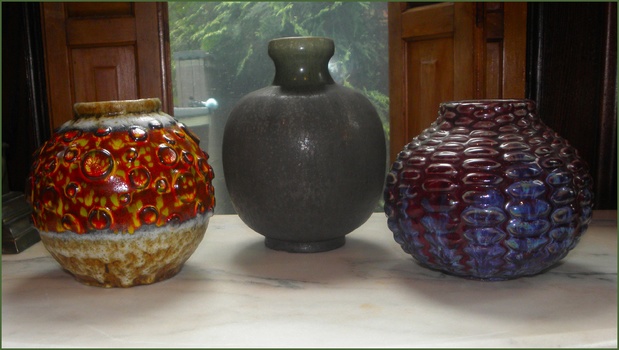 I can buy 50 to 150 pots like the WGP example as compared to the other two, have something just as beautiful/interesting imho and have 150 times more fun.