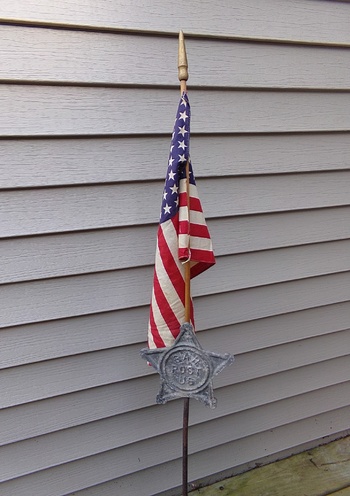 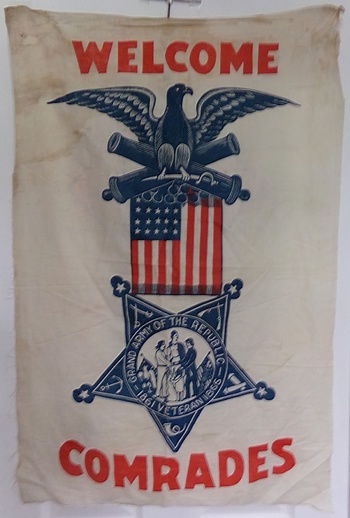 I do something like this every July 4th, but I think I should also do it every Memorial Day.

For those who don't know, Memorial Day is a holiday about honouring our veterans in America. But we tend to celebrate that in the wrong way.

Eyes wide and heart-rate rising, he felt his body tense up as goosebumps began to erupt on his flesh.
It was starting all over again. Thunderous explosions tearing open the evening sky and thundering through the ground beneath his feet.
He threw himself to the ground and sought shelter under the bed like an abused child terrified by a storm of crashing thunder and blinding lightning.
He hit his head on the steel frame, winced, but frantically tore his way to the minimal protection.
Curling up on his side, he began to sob and rock himself as the piercing explosions continued and grew. As his body heated up in its panic, the only form of comfort he could feel was the coolness of the hard floor greeting his flesh this Memorial Day evening.
As most other people-- including many other veterans-- celebrated with fireworks and parties, he, alone and isolated in his bedroom, relived many of the terrifying, tragic memories of years gone by as a soldier on the battlefields.
Now he was reliving the Hell he had survived. Every year-- mostly Memorial Day and July 4th-- he would once more see in his mind, his friends be mutilated and destroyed.
He could hear them crying out in pain: bloody, gory, dying.... dead now-- all of them, except him. And every Memorial Day and July 4th he wished he could join them, as it would be better than this.

It's almost amusing how we celebrate holidays about veterans in the worst way possible: Fireworks.

Many of our veterans suffer from PTSD. They survived holocausts of bombs and bullets that claimed many of their friends and even family.

While many veterans have returned mentally healthy to the states, many others are reminded by every back-firing car, every plane flying low overhead, every firework blowing up the skies, and every thump of a slamming door.... about what they had experienced.

They live all around us. They tend to look like anyone else around you, as they don't wish to let the world see their plight. But as soon as those reminders come back around, inside they begin to panic, fear, and hurt.

Fireworks are the worst way to celebrate the holiday season about those who made it possible for us to celebrate freedom. Please, for the safety of veterans, refrain from using fireworks. We may enjoy them, but many veterans are mentally destroyed by them.