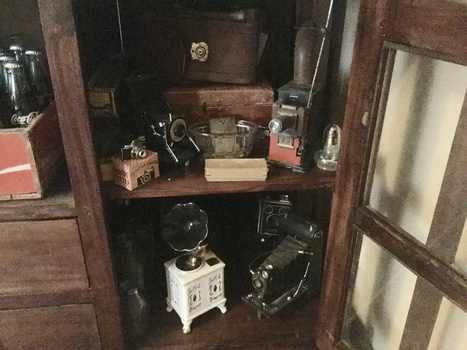 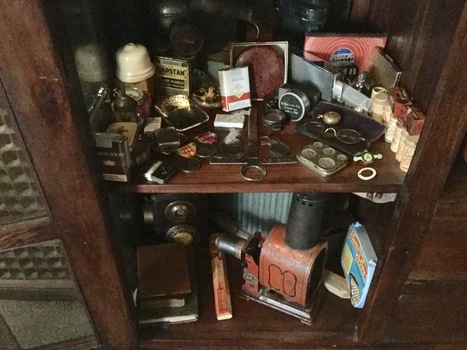 My favourite things here are the Magic Lanterns Wikipedia information states .... The magic lantern or lanterna magica is an early type of image projector employing painted pictures or photographs on sheets of glass, a lens, and a bright light source. It was mostly developed in the 17th century and commonly used for entertainment purposes. It was increasingly applied to educational purposes during the 1800s and was in wide use until the mid-20th century, when a smaller-format version for photographs on film, marketed and commonly known as a slide projector, superseded it. 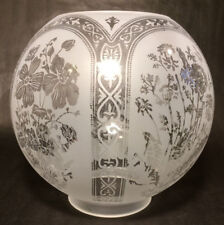 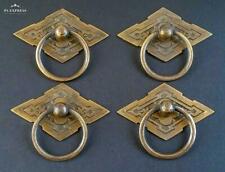