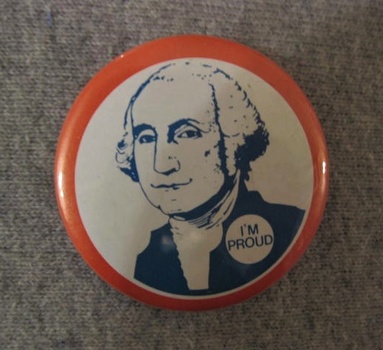 My mom gave me this button which is marked "1976 SWIB Industries, Inc". I wear it on the 4th of July and also when I vote. My polling place is one block away (so great!!) and in 2008 they asked me to remove this button because it had political party reference. Actually, they were just testing me and I passed. I knew when George Washington was elected our first president in 1789, there were no political parties!

Political parties first emerged during Washington’s first term in office with the Alexander Hamilton’s Federalist Party in 1791 and in the following year, the formation of the Anti-Federalist Party or Democratic-Republicans under the leadership of Thomas Jefferson.

And the rest is HISTORY! 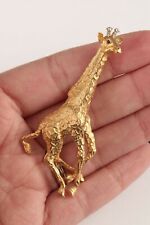