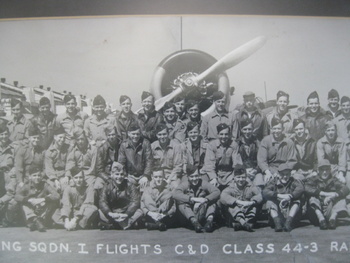 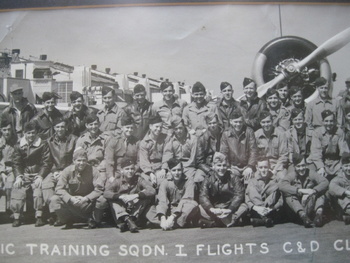 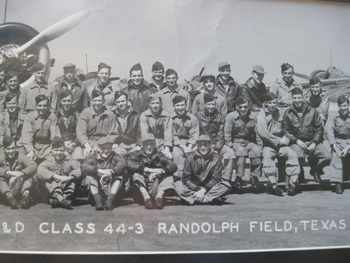 This wall photo is one of a few I have retained that are of a few that cover some of the Army Air Corps Classes my father was involved in during his service period training Cadet pilots. The aircraft behind them and others are the Vultee BT-13. They liked to call it the Vibrator BT-13 and it normally was used for part of the Basic Training prior to Advanced Training in the North American AT-6. Also known as the Texan to the Army or the SNJ to the Navy and the Harvard to the Canadian Cadets.
The pilots that transitioned to other aircraft such as four engine bombers, fighters and dual engine aircraft had to have advanced training in the AT-6 before check out and assignment on other military aircraft.

I don't think even my own son's really realize what these men had been
involved in, when most men there were in their early 20's, let alone my Grandchildren. 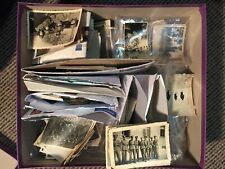