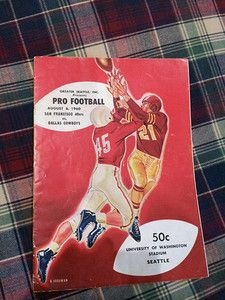 The first game in Dallas Cowboys franchise history was an exhibition contest on Aug. 6, 1960, when they met the San Francisco 49ers in front of 22,000 fans at Husky Stadium in Seattle. Former UW standouts Hugh McElhenny (49ers) and Don Heinrich (Cowboys) were on opposite sides of the field that day, nine years removed from their days as Husky backfield mates.

McElhenny and Heinrich had last played together in the 1950 Apple Cup, when McElhenny established an all-time UW record by rushing for 296 yards and five touchdowns. In the same game, a 52-21 UW win, Heinrich set an NCAA record for single-season pass completions.

McElhenny returned for his senior season in 1951, but Heinrich was forced to the sidelines with a dislocated shoulder. When Heinrich returned in 1952 (an All-America season), McElhenny was already a member of the San Francisco 49ers, having been selected by them in the first round of the 1951 NFL Draft. 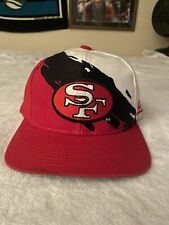 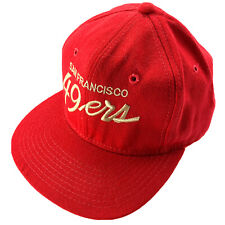 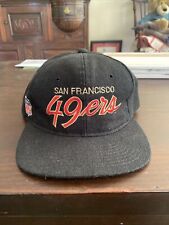 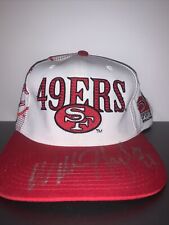