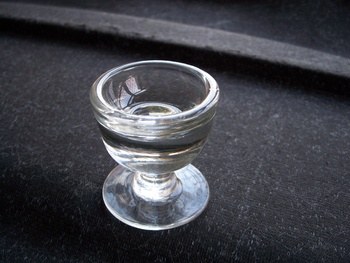 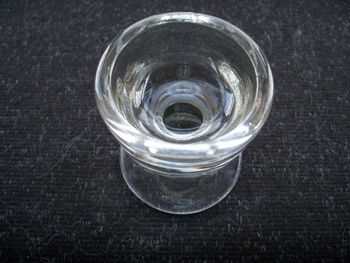 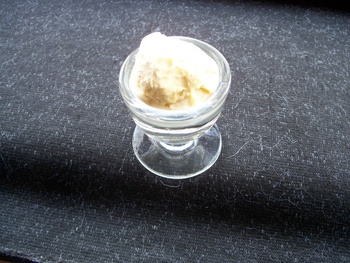 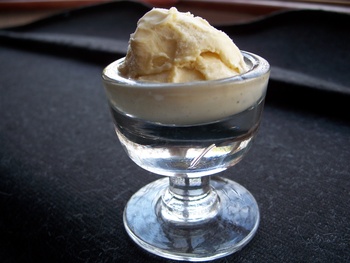 A penny lick was a small glass for serving ice cream, used in Victorian times by Street vendors selling ice cream. Each ice cream cost a penny, hence the name. Customers would lick the ice cream from the glass then return it to the vendor who would use it again. The glass was usually made with a thick glass base and a shallow bowl so the seller could pile ice cream on top to make it look like you were getting a lot when in fact the glass was very shallow and there was not much below the surface. (see pictures 3 & 4)

The penny lick was banned in London in 1899 due to concerns about hygiene, as during busy periods the glass was often not washed between customers. Soon afterwards ice cream cones became popular and replaced the penny lick.