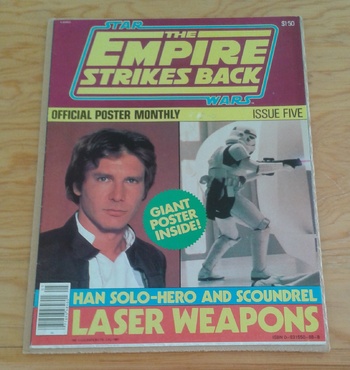 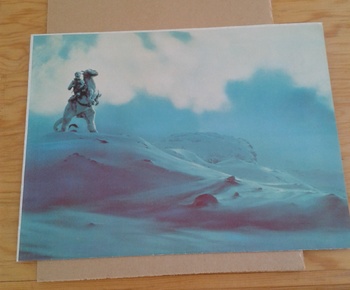 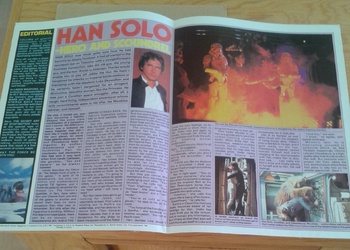 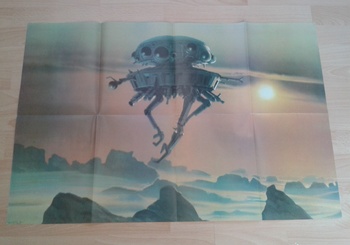 While checking through my magazines I came across this Star Wars and other Star Wars magazines mixed in with my Star Trek magazines which brought me back a few years along with some good memories. Harrison Ford sure was young.

This Star Wars Official Poster Monthly magazine Episode #5 , from the movie The Empire Strikes Back with Han Solo/Harrison Ford on the cover. It was published by Paradise Press in 1980 in association with Twentieth Century Fox. It measures 8 1/4" x 11" and unfolds into a 22" x 33" poster of the Probot as seen in photo #4.

I remember standing in line at the cinema waiting to get into the First Star Wars movie it turned into a huge hit which started a massive following and still produces new movie episodes to this day.

May the Force be with you!!