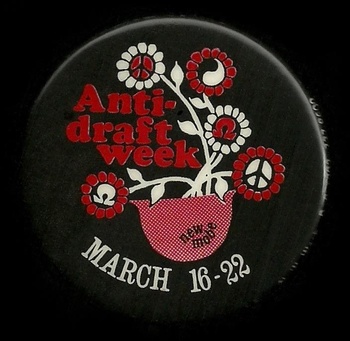 One of the classics of the Anti Draft Resistance from the New Mobe
Anti Draft Week March 16 - 22 (1970) 2 1/8 diameter Button.
Has an upside down military helmet with a flowering plant that includes symbols of peace, resistance, and yin-yang.
The Spring Mobilization Committee to End the War in Vietnam, which became the National Mobilization Committee to End the War in Vietnam, was a coalition of antiwar activists formed in 1967 to organize large demonstrations in opposition to the Vietnam War.
The organizations were informally known as "the Mobe"
Curl reads: 1970 Horn Co, Phila PA 19156 New Mobe 1029 Vermont Ave. N.W. Wash DC 202 737-8600 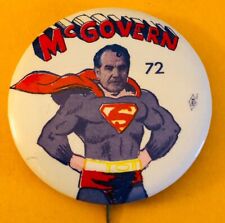 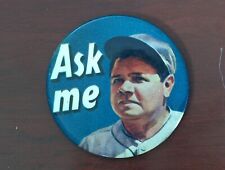 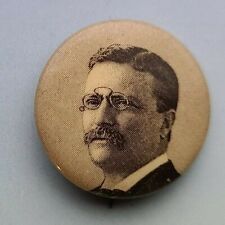 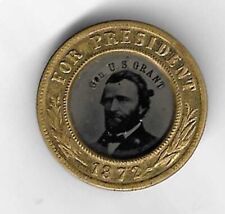