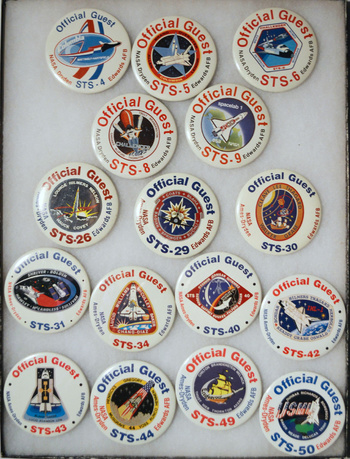 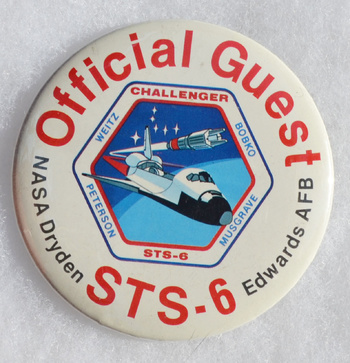 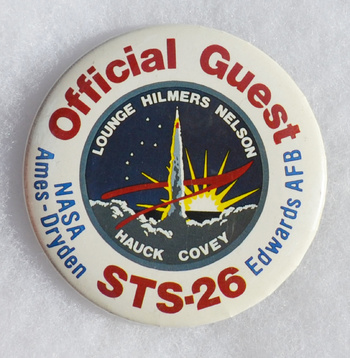 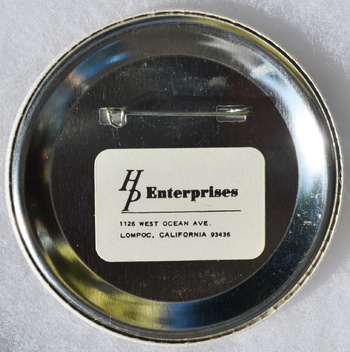 Though the launches were always in Florida, the first nine Space Shuttle flights (STS-1 - STS-9) all landed at Edwards Air Force Base in California. The first five were flown in the Shuttle Columbia. STS-6 was launched on April 4, 1983 and landed five days later after Astronauts Musgrave and Peterson conducted the first space walk. Also significant, STS-6 marked the first flight of the ill-fated Shuttle Challenger. Challenger also flew the seventh and eighth missions. STS-9 saw the return of the Columbia.

From 1984 through 1986 NASA used a different numbering system. What would have been STS-10 became STS-41-B. This continued until STS-51-L when that ill-fate caught up with the Shuttle Challenger causing a major setback for the U.S. space program. It was a little more than two and a half years before a shuttle was launched again and when it was, NASA was back to the old numbering system (sort of).

STS-26 called on Shuttle Discovery and its brave crew to be the first to try to return to space after the Challenger disaster. After its science and satellite deployment mission landed safely, it was back to business for the space program.

The pinback buttons shown here are all from Edwards Air Force Base landings or expected landings. They were given to members of the public admitted to the observation area. Each is a large 3" diameter badge. They cover a decade of landings with STS-4 in 1982 to STS-50 in 1992.