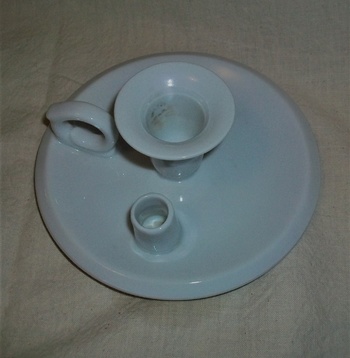 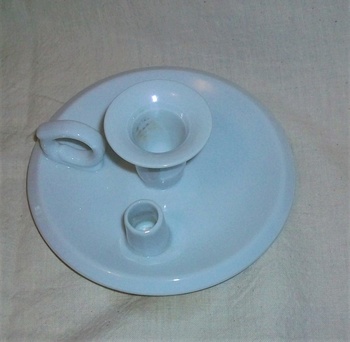 This was my mothers. It has a ring for holding it. She also had a similar one , that had a blue rim on the edge and on the candle holder and a finger loop. It was nicer .I have looked all over and have not seen one like this. No markings.
I remember when I was very young, there was a large FISK TIRE billboard with a small child holding a similar candle holder and standing near a large auto tire!
If anyone has seen one similar I would like to know. I also do not know what this is properly called. Anyone know? 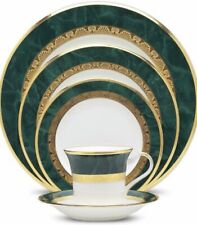 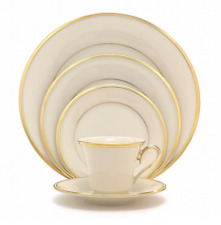 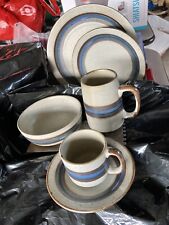