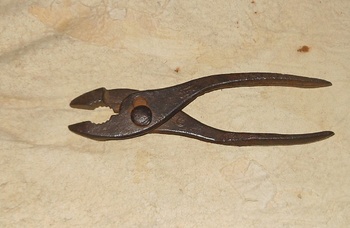 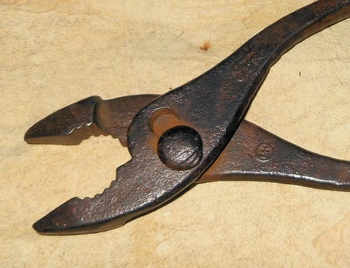 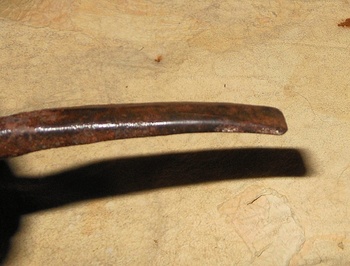 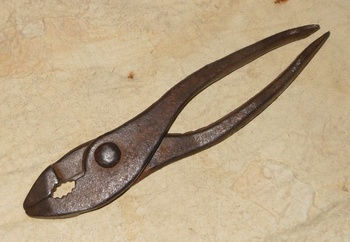 Pliers Lot Craftsman And Others...
$13