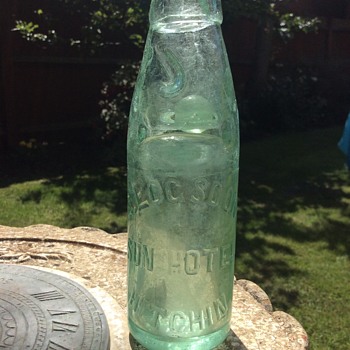 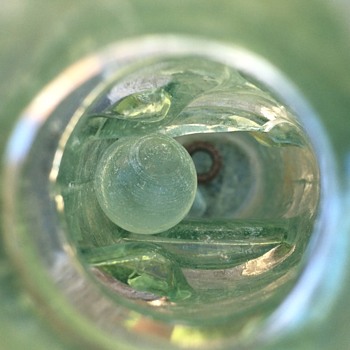 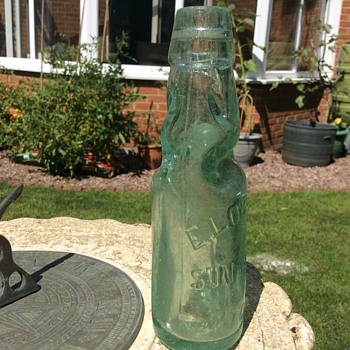 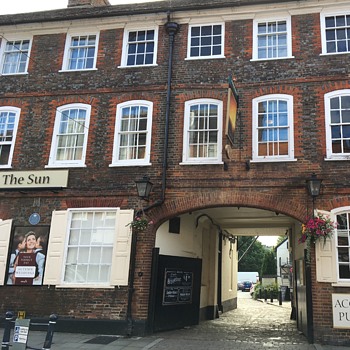 Dear CW's this is not my usual type of post but my husband found this bottle whilst clearing out the garage. It says E. Logsdon Sun Hotel Hitchin. In 1888 E Logsdon played football for Hitchin Town Football Club and then managed the brewery at the Sun Hotel in 1890. We think my son found this bottle many years ago, either with a school trip or later on a boys night out !! It has this unusual marble inside it rolling around and after cleaning all the dirt off I thought I might see if my local museum want it. We live in Hitchin and the Sun Hotel hasn't changed much in the last 100 years although there isn't a brewery attached to it anymore. I can't believe this bottle is over 100 years old and no idea about the marble but hoping Malkey might help with some info xx