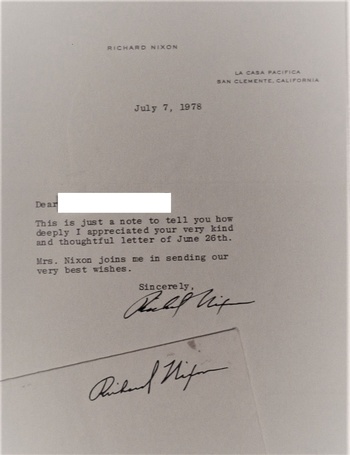 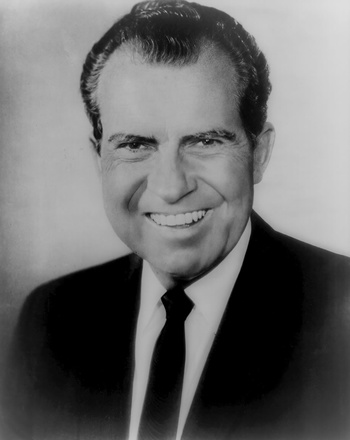 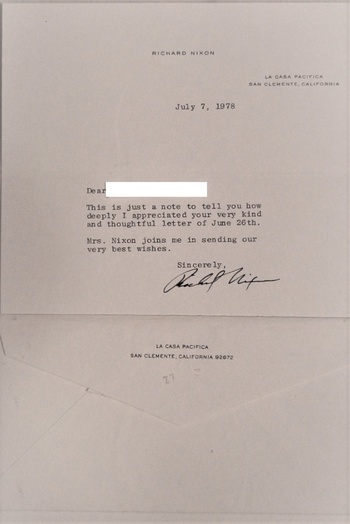 Yes, I actually wrote to Richard Nixon as a mere "child" in 1978 and received this response from La Casa Pacifica San Clemente, California. This was four years after he resigned from office due to the Watergate Scandal.

Richard Milhous Nixon was the 37th President of the United States from 1969 until 1974, when he resigned from office, the only U.S. president to do so.