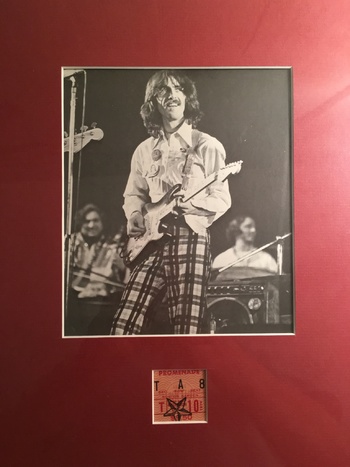 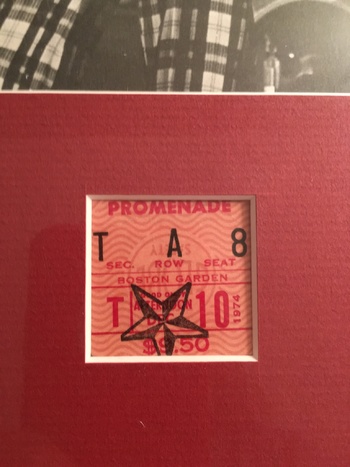 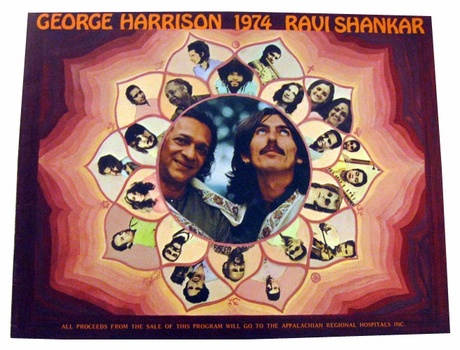 My ticket stub and program from George Harrison at the Boston Garden on December 10, 1974. This was Harrison's only tour of the US. George was the one who wanted The Beatles to stop touring,which they did in 1966. Harrison was the first Beatle to take to the road after the band split in 1970. George also toured Japan with Eric Clapton in 1991. These were the only tours that Harrison ever did. $9.50 to see one of The Beatles!!!