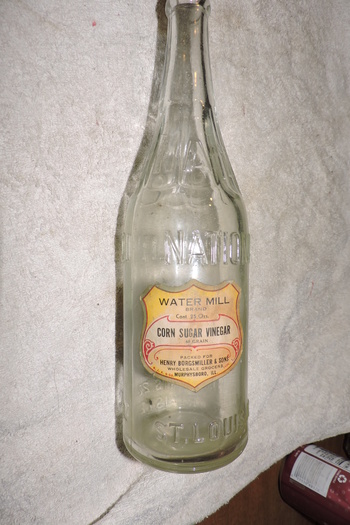 In 1890 he engaged in the retail grocery business in North Cherry (now Ninth street). There, ... little general store in the ... of coal mining in Murphysboro. Henry Borgsmiller found the ..ive to a remarkably successful business life and reinforced it ...initiative and the will to live an exemplary life.

In February 1896, he bought the W. C. Kent grocery business and building in Walnut Street. In 1902 he was identified in the ownership of the Borgsmiller-Daniel Wholesale Grocery Co. in North Ninth Street, removed to St. Louis in early 1903 and returned here in August, 1903 and organized the Borgsmiller Wholesale Grocery Company in North 17th Street.

A builder, every inch of him, Henry Borgsmiller Produce Co. in 1918, and organized the Murphysboro Grocery Company in April 1921. This latter company absorbed the produce company after the death of Herman Borgsmiller, the founder's son.

With the Borgsmiller wholesale business well established and in direction of the trustworthy hands and minds of his sons brought up in the business, the father turned to other things to do. 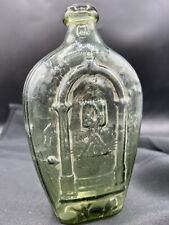 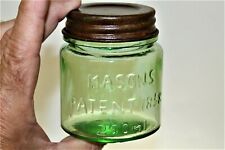