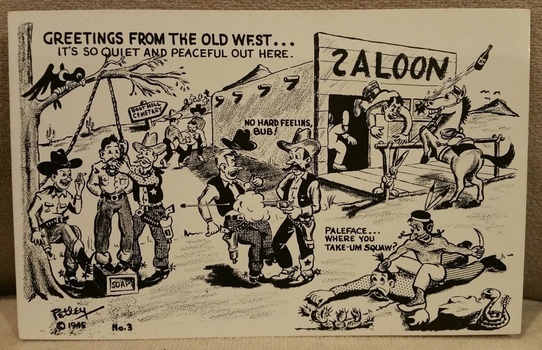 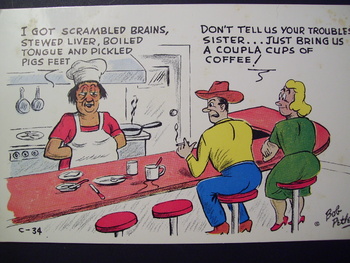 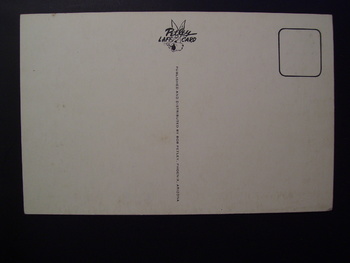 Bob Petley was a good cartoonist showing everyday Southwestern life with a cartoony, humorous twist--Scenic AZ. photographs on tourist postcards made him well known at gift shop counters and drug store card displays all around the USA.

Millions of people around the world saw Arizona for the first time across Petley’s cards: Monument Valley, the Red Rocks of Sedona and fiery desert sunsets.

That is why so many people moved to Arizona, joked one of his admirers at Petley’s funeral.(2005?) After falling and breaking his hip, Petley’s health declined and he died at 93 in Scottsdale.

Armchair travelers during the mid-20th century and beyond witnessed Southwestern beauty through Petley’s eyes.

Petley began snapping his picture-perfect cards by trolling the state with his camera and a station wagon in 1945, eventually favoring a Lincoln Continental.

For decades, his office was the road. He was a one-man tourism office, snapping the state and hawking his Petley Postcards to souvenir shops along the way.

He chronicled Arizona’s landscape for decades. Even after he sold his postcard business, he couldn’t let go of the camera and his sense of humor.

Arizona wasn’t all sunsets for Petley.

He seemed to have a knack for an innocent kitschy sort of creativity.

Even though the jackalope was fairly common to humorous postcards, Petley engineered his version with an Arizona twist.

After spotting a stuffed rabbit that had been topped with antlers in a souvenir shop, the postcard man put together his own jackalope. He bought a jackrabbit from a taxidermist, topped the rabbit with a pair of antlers and plopped it on top of one of the Papago Buttes.

Voila! With Petley’s darkroom magic, the hare with horns looked as if the beast was ready to swallow the desert whole.

Three Cheers for Petley's "Laff Cards" they always made me giggle!

I added another 1946 B&W Petley Cartoon card to the one I had on.
Please enlarge the postcards.