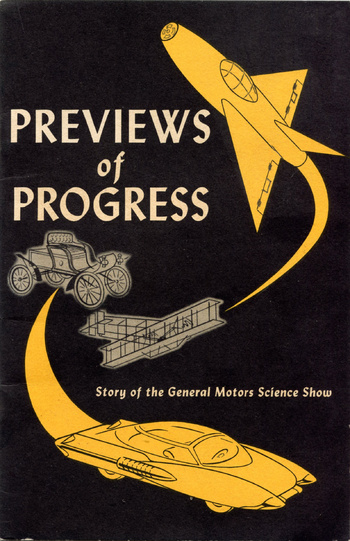 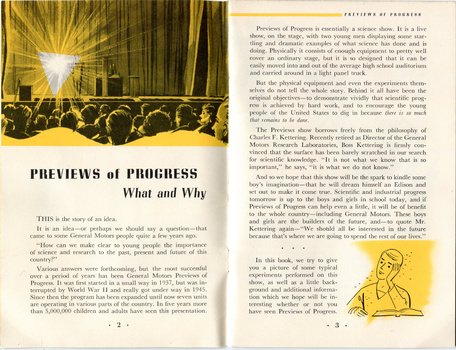 Physics, aeronautics, electricity, and automobile engineering are described in understandable terms. It appears that the idea was to stimulate the minds of younger visitors to GM's science shows.

The booklet's preface seen in image #2 gives an idea of GM's philosophy in promoting these Science shows. 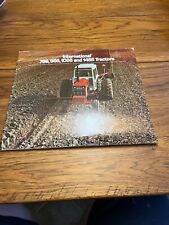 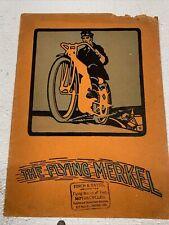 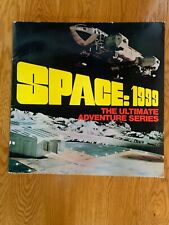 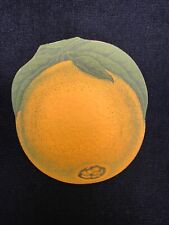