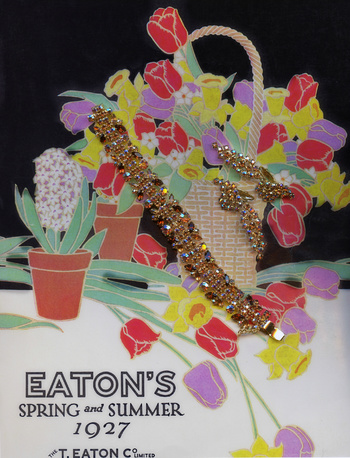 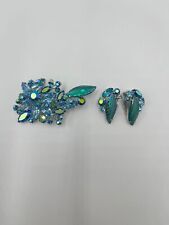 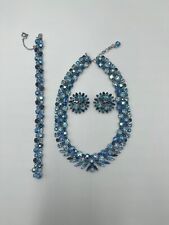 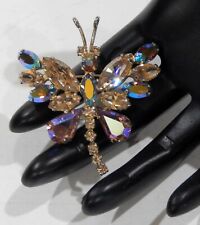 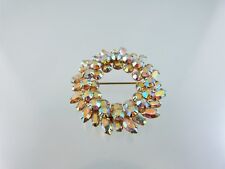 signed and rare Sherman brooch and ...
$54
See all