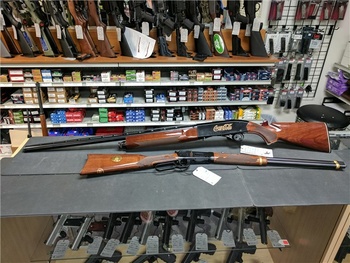 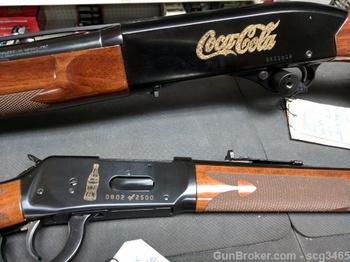 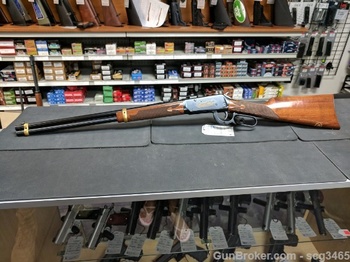 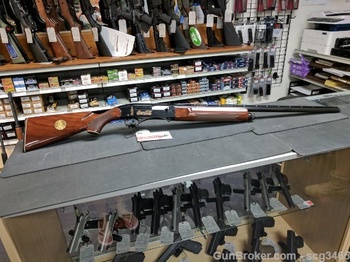 I finally pulled the trigger on this one, LITERALLY! I recently purchased a Coca Cola 100th anniversary, matching number commenretive  Winchester 30-30 rifle and shotgun. These firearms have never been fired and came in the original box with a complete set of manufactures paperwork. (The photos are from the sellers auction advertisement )

From my research here is the history of the Coca Cola Winchester long guns: For the 100th anniversary a Coca Cola excutive commissioned 2,500 rifles and shotguns to be made. Prior to the completion a higher level excutive canceled the order as Coca Cola did not want to be associated with firearms. It is rumored that less than 2,000 were made. The firearms were stored until 1991 when they were then sold to Coca Cola employees.

Per the Winchester Commemorative website only 1,574 sets were made. ( In my research I have come across a few with serial numbers higher than what is stated by Winchester???)

I have been on the hunt for two years and I have put bids on, or pursued each individually but never a set. I found a set 1 and 1/2 years ago but the deal fell thru before it got started.

I am overjoyed with my purchase. 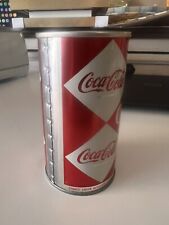 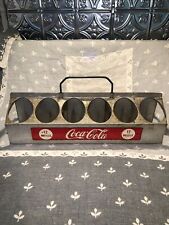 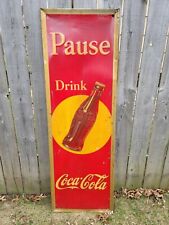