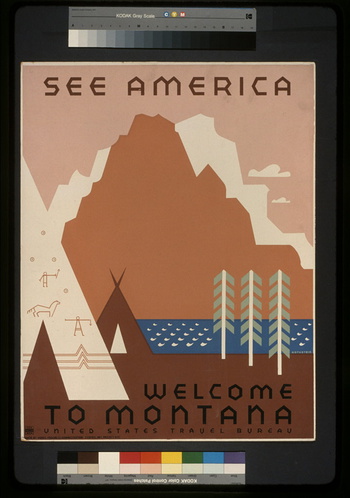 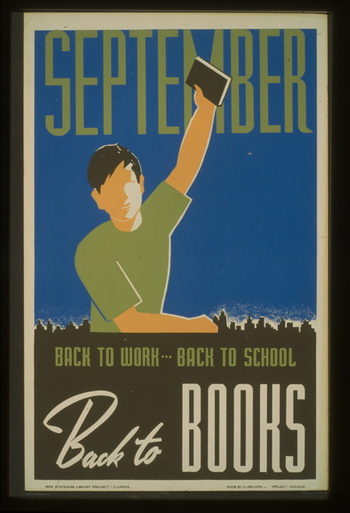 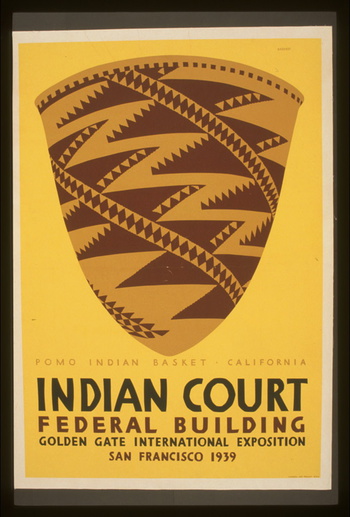 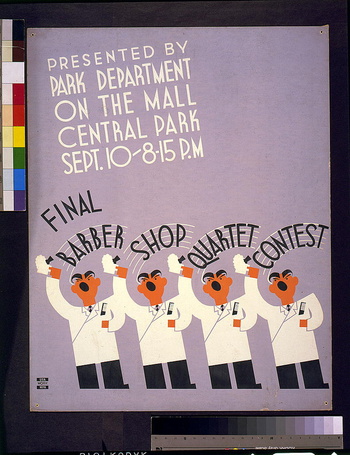 Among other things like bridges, dams and post offices, The WPA was responsible for commissioning thousands of amazing pieces of artwork during the 1930s, as part of FDRs “stimulus package”. Some of my favorites are these WPA posters, mostly because of their simplicity, unpretentiousness, and creativity. Its unclear where most of these posters ended up, or how many survived. There are definitely a couple of good books out on the topic. And there’s a great online exhibit at the Smithsonian’s American Memory project here:
http://memory.loc.gov/ammem/wpaposters/wpahome.html

I did hear that a couple years ago the US government had tried to start rounding up, as its own property, paintings originally commissioned by WPA which had ended up in private hands and museums. As expected they were met with stiff resistance!