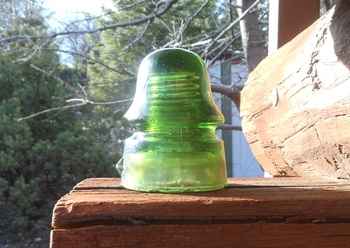 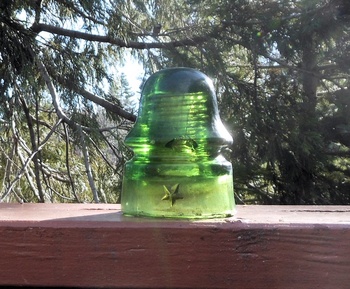 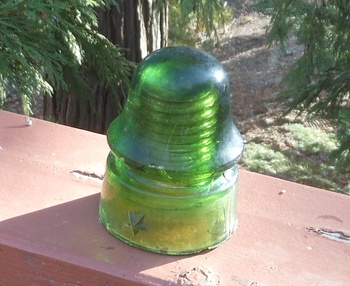 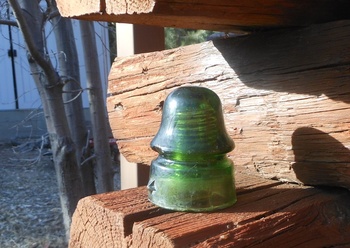 This time one without train or any other sort of smoke. I liked the green color as it isn't the usual blue/green color. This one has some large chips so it isn't worth much although for under $5 you can have an actual over 100 year old antique. Also all my green insulators will have a nice cumulative effect when the sun shines through them.
According to my past research these were made for General Electric by several manufacturers. The style is called CD 162 and as the title says they are from around 1900-1904. 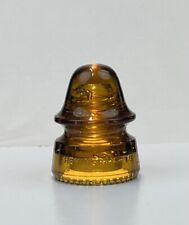 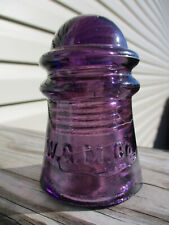 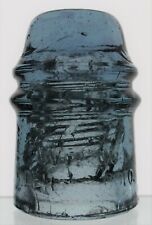