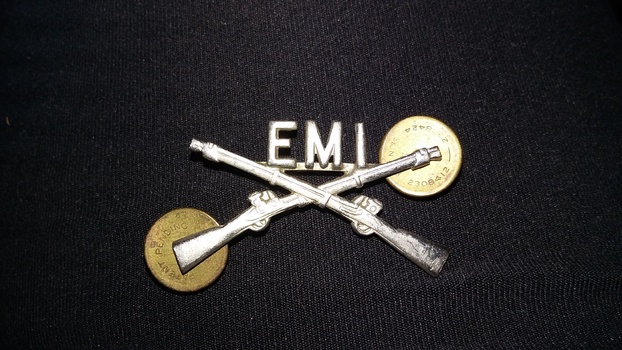 Purchased a lot of military items today and this was included. I have been unable to find out what EMI represents.