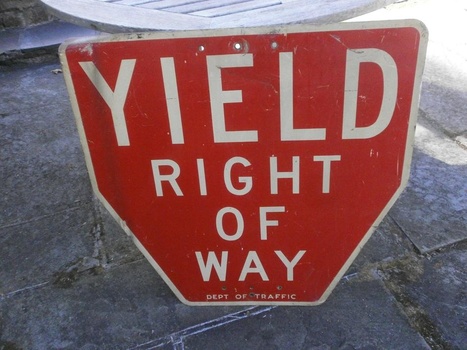 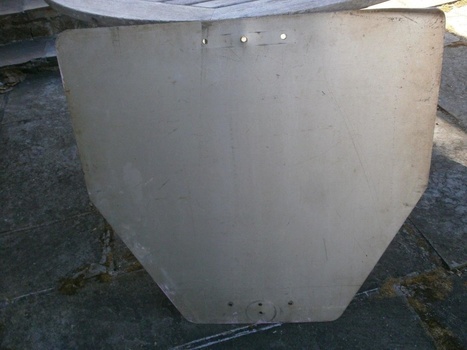 In the mid-1950s, the then Department of Traffic of New York City introduced its first "YIELD" sign. Appropriate for usage at intersections that did not require complete stops by motorists on cross streets, the sign was truly unique. Unlike other municipalities nationwide that adopted the standard design, in which called for a yellow and black color scheme, New York City's version was white on red. A color scheme that later became the norm in the MUTCD after 1971. And, additionally, the shape itself was made up of six sides versus the original five-sided and three-sided signage of the 1950s and 1960s.