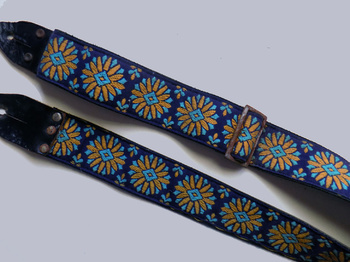 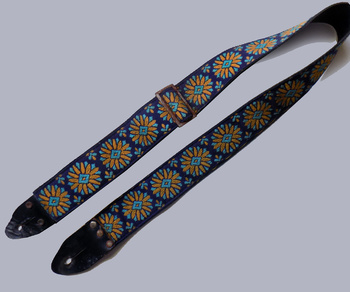 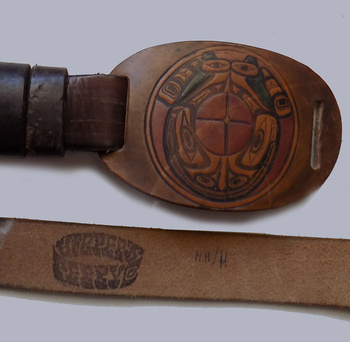 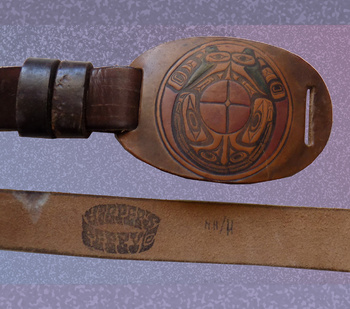 Thorngren was a member of Eric and the Chessmen, the Brass Buttons and Bulldog. These items are from his performance years in the late 60s to 1970s. Later he was a Grammy nominated producer and did work with Peter Wolf, Huey Lewis, Robert Palmer, Cyndi Lauper and The Squeeze. Although his rock years were not famous by any means, it is a rare opportunity to get a complete wardrobe of a musical performer in the psychedelic era.

Seller description: A fantastic collection of vintage stage and street clothes owned by Eric "ET" Thorngren from his tenure with Eric and the Chessmen and the Brass Buttons. If you do a search you will find that Gene Cornish of The Young Rascals was in The Brass Buttons and later in the early 70s Thorngren, Cornish and Dino Danelli (Young Rascals) would form Bulldog. Their manager was the legendary Sid Bernstein and the band appeared at The Bottom Line and Peppermint Lounge in NYC.
THIS COLLECTION ROCKS!

A couple of years ago Eric's mother had a garage sale here in Utica, NY where Eric hails from and she sold this group at the sale. Included were original posters and photos from Eric and the Chessmen and the Brass Buttons. This listing is for the clothing in the photos only.

The stage worn jumpsuits appear to have been custom made for Eric at the time. There are also manufactured items included in the group. The very cool white corduroy bell bottoms have applied hands on the butt and hippie designs sewn on them. The blue long sleeve shirt has white metal buttons and little monkey heads design. There is a wild pair of purple velvet hip huggers that have navy bib buttons in the front. There is also a Fender Guitar Strap and a great leather belt with Northwest Coast Indian Designs from Harpers Ferry (see photos). They all appear to be medium in size. These are used vintage items with signs of use, not abuse...” 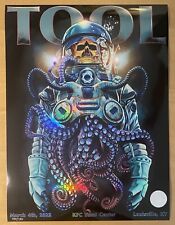 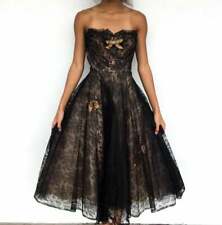 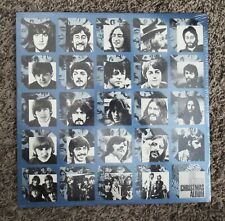 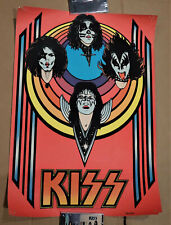