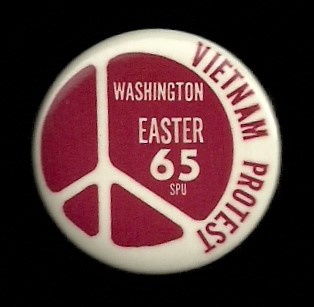 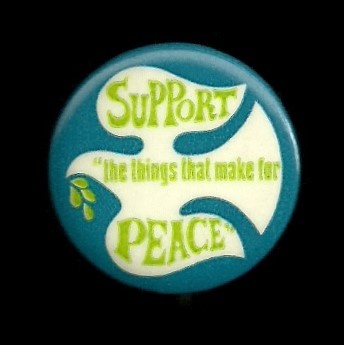 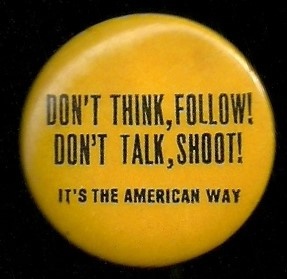 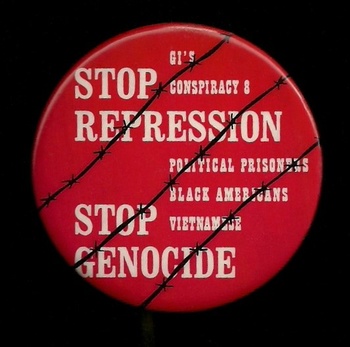 1) - 1965 - One of the early Anti Vietnam War buttons is this Washington (D.C.) Vietnam protest Easter 65 sponsored by the SPU = Student Peace Union, 1 1/4 diameter Made by and bought from Larry Fox AKA Fox Buttons.

2) - 1968 - Support "the things that make for Peace", 1 1/4 diameter.
Many say this is from Luke 19:41 -42 in the KJV it reads:
41 And when he was come near, he beheld the city, and wept over it,
42 Saying, If thou hadst known, even thou, at least in this thy day, the things which belong unto thy peace! but now they are hid from thine eyes.
However in some newer versions like New American Standard 1977 and the New Heart English Bible it reads closer - Luke 19:42:
42 “If you had known in this day, even you, the things which make for peace! But now they have been hidden from your eyes.
It more likely comes from Romans 14:19 KJV as the above are newer then the button.
19 Let us therefore follow after the things which make for peace,
Or perhaps from the Hymn Note for "O God, the Things That Make for Peace".
This hymn was written to support the work of the Presbyterian Peacemaking Program.
(First verse)
O God, the things that make for peace
Seem hidden, distant, out of reach.
Our world is violent, bent on war;
Lord, show us peace worth struggling for.
entire Hymn link > http://www.carolynshymns.com/o_god_the_things_that_make_for_peace.html

I call these "Political Pinbacks" as they were made for protests against the political system albeit not for a political party or candidate.
Side note: I am hopefully finely done with surgeries and "should" be back to some more regular posting ;D 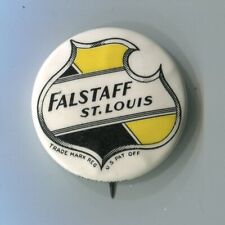 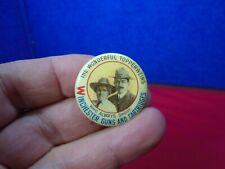 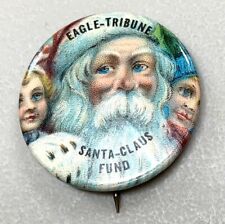