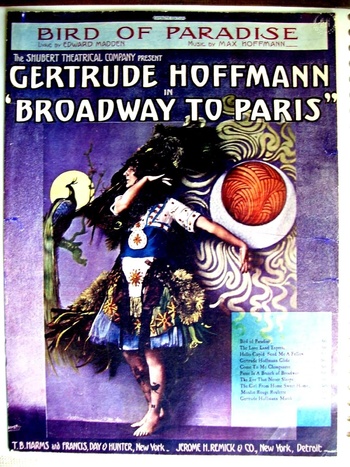 GERTRUDE HOFFMAN...IN HER ART NOUVEAU COSTUME 1912 SHOW ." BROADWAY TO PARIS" OH1 TO HAVE BEEN THERE!!
No one embodied the restless ambitions of American stage dancing during the first decades of the 20th century like Gertrude Hoffmann. Emerging from the vaudeville song and dance tradition, she developed a love of engaging with her audiences. Her interest in characterization by gesture as well as voice ( attracted Florenz Ziegfeld's attention as an impersonator), Totally immersed in an appreciation of physical comedy, and an ambition to push the limits of what might be expressed her act was always a show-stopper.
THIS IS AN ORIGINAL IN MY COLLECTION, LARGE FORMAT AND HAS HAD SOME EDGE TEARS REPAIRED WITH ARCHIVAL TAPE
FROM THE INSIDE. I BRIGHTENED THE COVER JUST A BIT SO YOU CAN READ THE SONGS CONNECTED WITH THE SHOW. 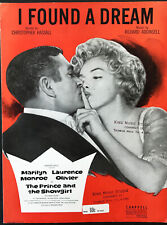 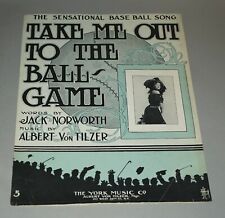