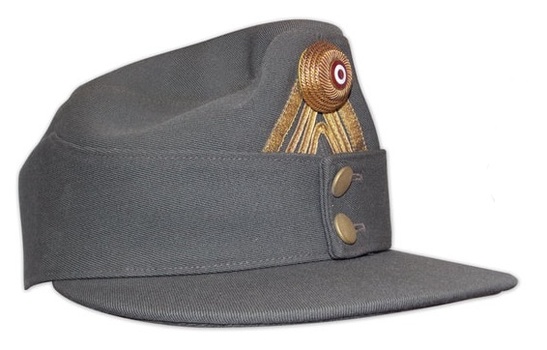 An Austrian ÖBH (Österreich Bundesheer) Colonel's Field cap, sometimes called a Ski cap, dating to the 1960s. The ÖBH is the modern Austrian army that was reformed in 1955. As you can see, the cap design is very similar to the wartime M43. The cockade is goldwire and is the national emblem while the gold cord denote the rank, in this case a Colonel. Such senior rank M56 caps are quite scarce. 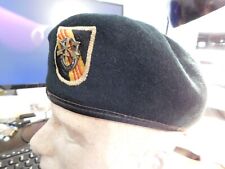 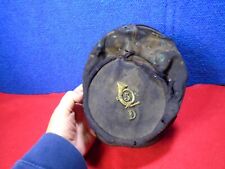