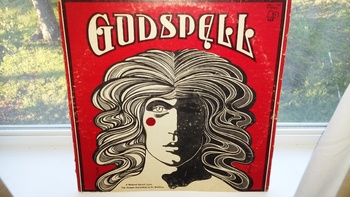 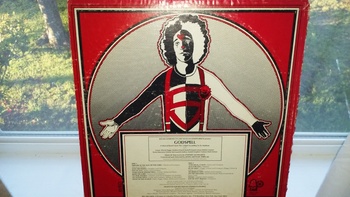 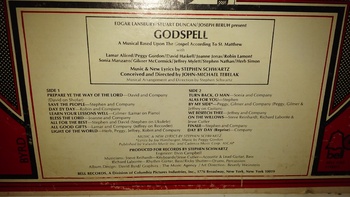 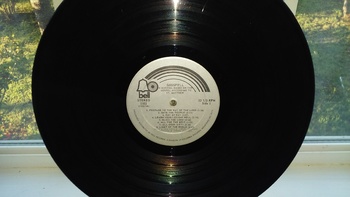 Hello All And a Happy Easter To You!!

Welcome to Soundtrack Week! Where We will explore the Music behind some films and musicals in the Day!

With it being Easter..We wil begin with the 1971 Musical, 'Godspell'. Opening on Broadway in New York in May of that year.
It is a musical based upon one of the 66 books found in the Catholic and Christian Bibles alike(And others as well), The Gospel of St. Matthew..a disciple of Christ who was of the Hebrew tribe of the Levites and a tax collector for the Roman government who ruled and oversaw Israel and Judea at the time.
Godspell begins at the story of Christ, from birth to resurrection.
The Lyrics and music were Composed by, Mr. Stephen Schwartz.
The Spoken parts were done by, Mr. John-Michael Tebelak.
This LP was released on the Bell record Lable.
I Love the Artwork here for the cover!