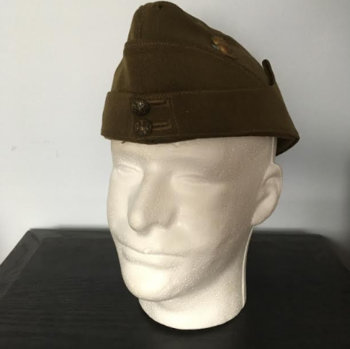 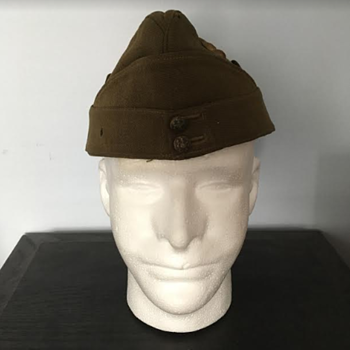 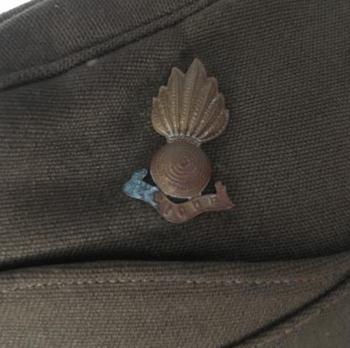 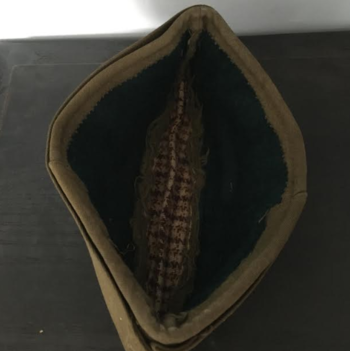 A very cool piece of WWII history right here, a Side Cap to a Scottish Officer in the Royal Artillery. The cap is in good condition, but shows many signs of service wear and certainly didn't sit out the war! To the side of the cap is a very nice but worn Royal Artillery Officer's badge. There appears to be water damage or something to one side of the bottom of the badge. To the front of the side cap are two worn King's Crown general service buttons.

The interior is very neat. The interior of the side cap has been lined by this Officer personally, a very nice touch that I have not seen on one of these caps before. This adds so much to the cap and probably went with him on campaign, but what makes it more special is it attributed to an Officer who had a lot of action.

The said Officer was a Scottish born Officer from Edinburgh, Lieutenant George Arthur Christie. George Arthur Christie's father had been in Germany in 1938 and on his return took his then under age son to the local Territorial depot and signed him off as, in his words, there was a war coming and he wanted his son trained. Christie was a Scottish Officer and began the war with the 3rd Anti-Aircraft Division based in Scotland. He was with the British Expeditionary Force and took part in the evacuation of Dunkirk in 1940. He would also be present for D-Day and took part in the Liberation of France once the allies had gained the foothold. After his actions in France he ended the War in the Far East. Lieutenant Christie received the French Legion of Honour last year at the age of 97, given to him for his actions in France and the D-Day Landings over 72 years ago. George Arthur Christie passed away just last year at the age of 97.

I have other things to the Officer that I shall be posting in the future.

Overall a very nice attributed cap to a Scottish Officer in the Royal Artillery who saw a lot of action and this cap certainly was on campaign for some of it. A great piece of WWII history with a lot of character. 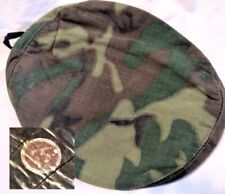 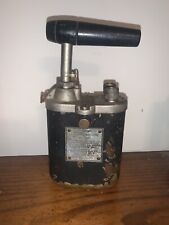 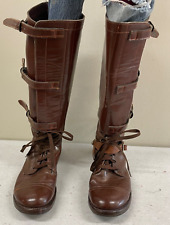