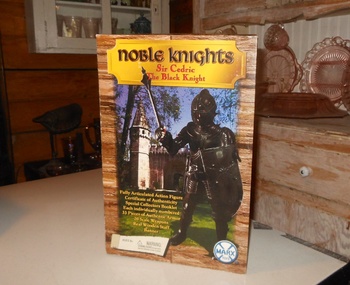 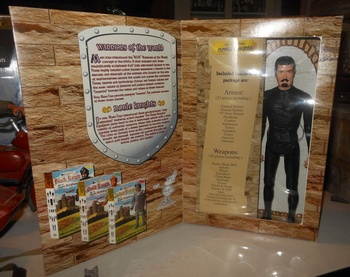 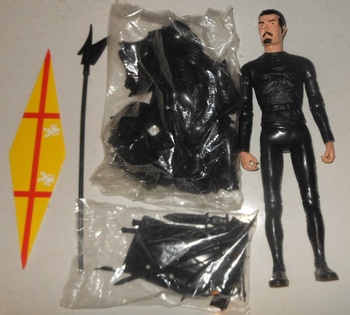 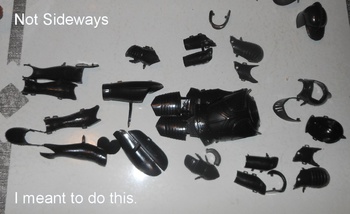 This is a reissue of the Black Knight originally only made in the UK and only 10,000 were made. That is not many for a toy. They were reissued in 2001. There were problems with the figures due to cracking and other problems and production stopped in 2002. There were also legal battles thus not many of these either.
Unboxing was not a thing back in the long ago as toys were just taken out of the box and played with.
In the last photo the armor is spread out. Next to pit it together.