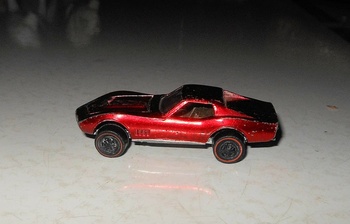 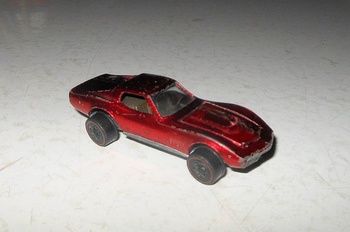 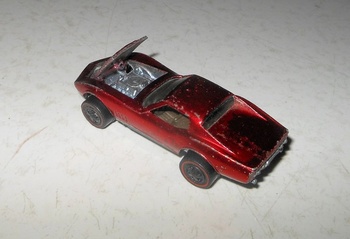 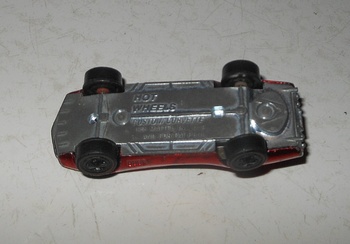 Went with a beater this time but it is a classic model. This is one of the original sweet 16 released in 1968. According to the Online Redlines Guide this is a 1968 Corvette but I think it is a 69. GM was not happy as this model came out before the car from which it was modeled. Anyway it is the classic Mako Shark design. I always liked the gill thing it has going on, I think they should have kept it.
As can be seen it has an opening hood. Well it does and now to move on.
This is the US made version as opposed to the Hong Kong version as this is has the clear glass. The Hong Kong version has blue glass. There are a few other differences but that is the easiest to see.
Lots left to post so stay tuned!