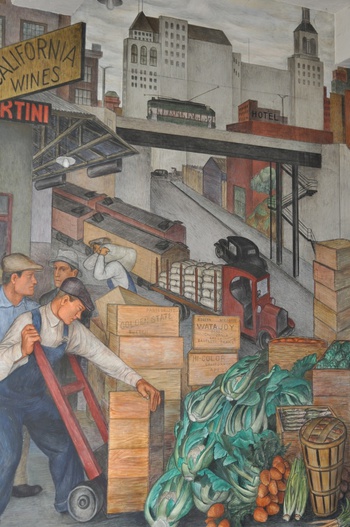 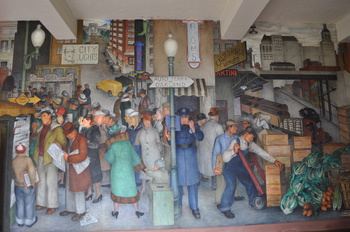 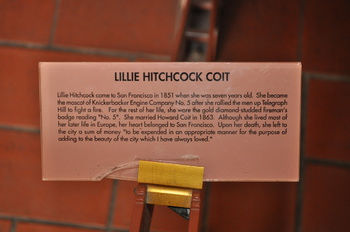 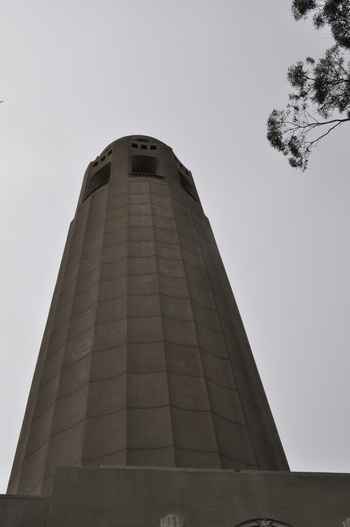 This is one of the murals in the lobby of Coit Tower in San Francisco. These murals were painted a year after the construction of the tower, in 1934, by the Public Works of Art Project, a New Deal Program. The artist of this particular mural was no identified (either that or I did not see it), but a description of the tower's benefactor, Lillie Hitchcock Coit was provided.

Also, notice "City Lights" in the background of this mural. That likely is a reference to the 1931 Charlie Chaplin film, not the famous San Francisco independent bookstore, as it wasn't founded until 1953.

Here is the provided information on Lillie Hitchcock Coit, which is also shown above:

"Lillie Hitchcock came to San Francisco in 1851 when she was seven years old. She became the mascot of Knickerbocker Engine Company No. 5 after she rallied the men up Telegraph Hill to fight a fire. For the rest of her life, she wore the gold diamond-studded fireman's badge reading 'No. 5'. She married Howard Coit in 1863. Although she lived most of her later life in Europe, her heart belonged to San Francisco. Upon her death, she left to the city a sum of money 'to be expended in an appropriate manner for the purpose of adding to the beauty of the city which I have always loved.'" 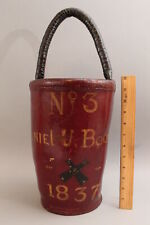 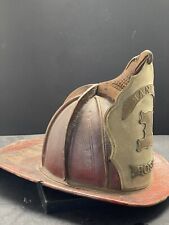 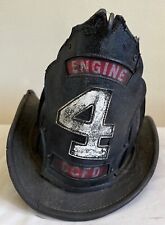 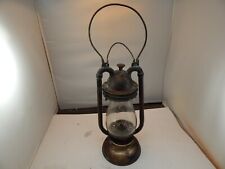