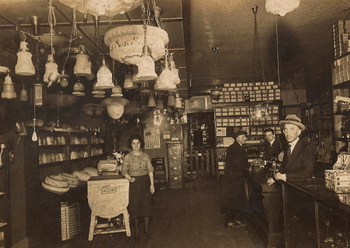 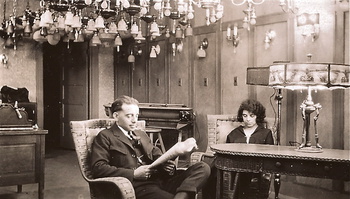 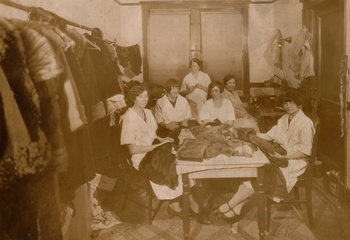 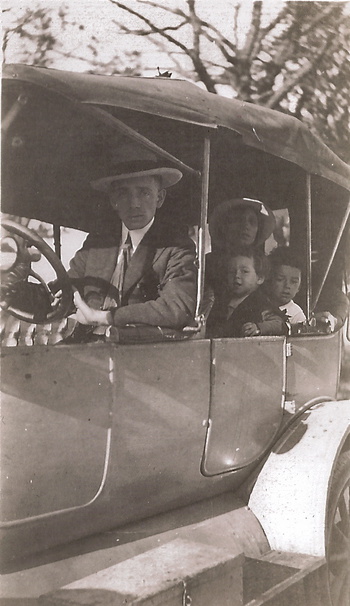 My husband’s grandfather lived the American dream. Born and raised near London, he immigrated to the States in 1910 at the age of 18 and later started an electrical business with his two brothers. Jack is the second from right in the first photo and seated with his sister in the second photo. Here’s the family story that has been passed down over the years: Jack’s wife Annette asked her husband to buy her a car so she could cart their children around. He refused, so she decided to start her own business--a fur shop pictured above. Apparently she was successful enough to go out and purchase her own car! The last photo is the family in JACK'S car around 1922.