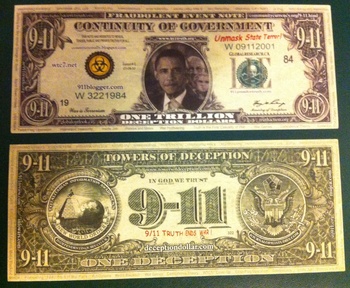 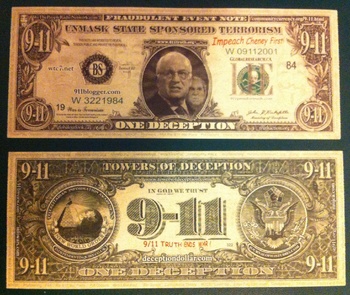 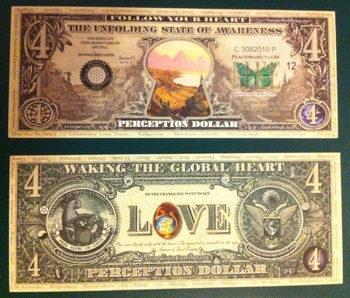 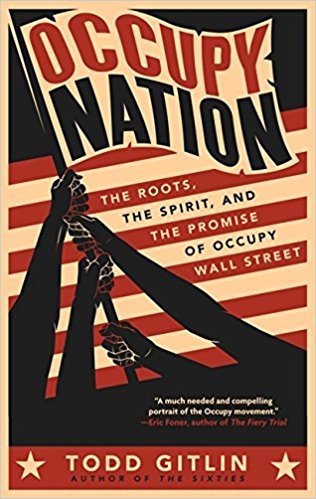 Like many social movements or civil protests, the 'Occupy Movement' was a loosely organized intent to focus attention on the inequality between the 1% that had much more than the other 99%, particularly as it reflected corporate dominance. To get this message across, protesters would take over, or occupy, public property for extended periods of time such as parks, buildings, and public throughways.

The first to be 'occupied' was Zuccotti Park in the Wall Street section of New York City on September 17, 2011. By October, over 600 communities and 82 countries had similar 'occupations'. However, within a year, the movement fizzled for lack of coordination.

One of its legacies, other than discussions about economic inequality in general, were the 'awareness dollars' that were printed and distributed to those attending or just passing by as a convenient way to spread their message.

The 'awareness dollars' were created by graphic artist, Blaine Machan, to originally bring attention to the 9/11 conspiracy theories, but since grew to respond to the protest movement in general to include ones titled Deception and Perception. They have since developed beyond the original all green format to the later multi-color editions. The protest dollars were in circulation from 2002 until 2012 or so and can be found at online auctions, usually by the set.

Just a most interesting way to spread a message while at the same time creating a collectible. 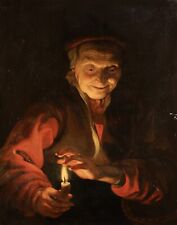 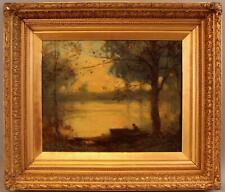 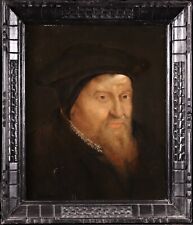 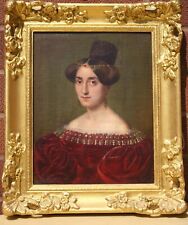